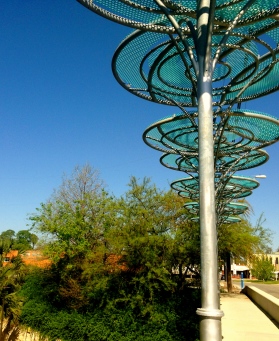 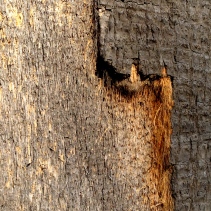 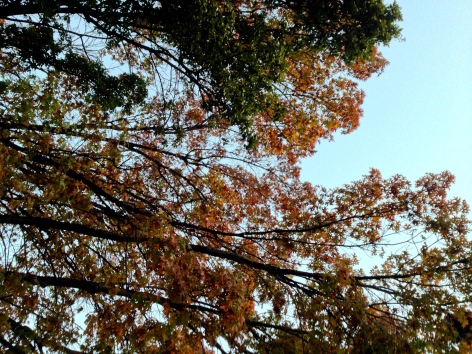 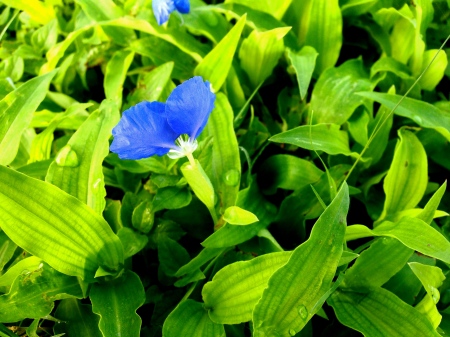 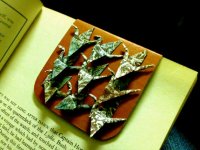 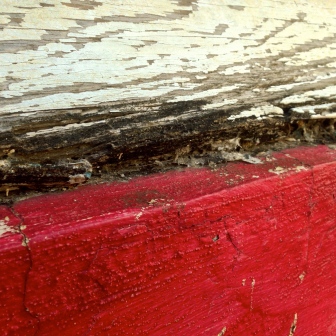 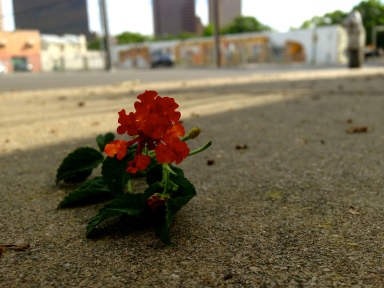 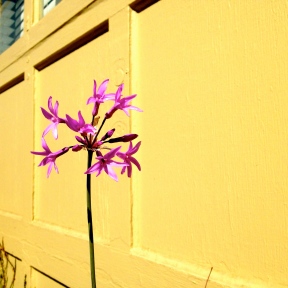 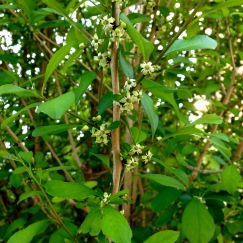 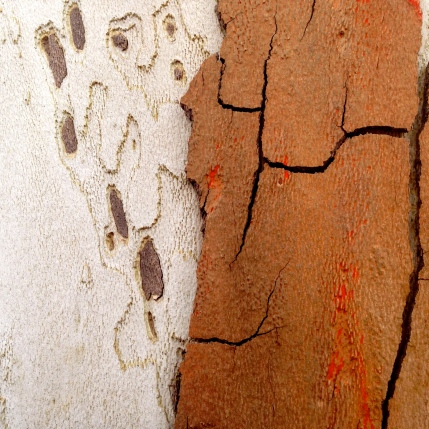 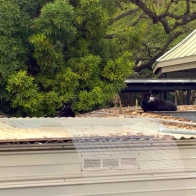 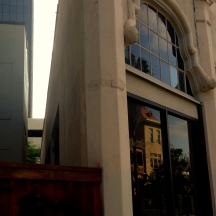 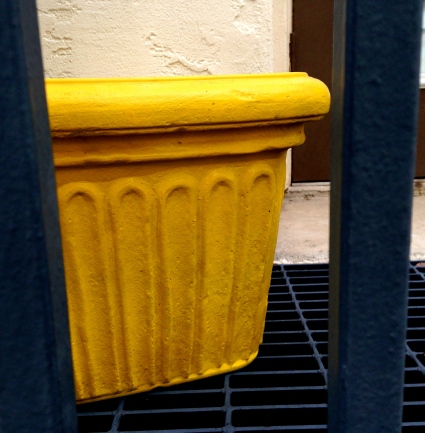 I highly recommend you all check out Bold + Italic, and consider submitting as they prepare their third issue. I thank the editors for nominating my poem, “Quarters,” for a Pushcart Prize. This only motivates me as I continue to write, imagine, and explore.

Hope all is well, and have a good day. – Kristine.

So to begin with, your little e-magazine here has brought forth its second issue with quite a success, but we had left something a little missing for you — the Featured Poems(s) segment of Issue 02, particularly; and we’ve readied ourselves to show you what we’ve got.

The Featured Poems this time come up from Kathryn Maris’s third collection The House with Only an Attic and a Basement (Penguin, 2018). We’re sure you’ll those as much as (or more than) we did, but never lesser!