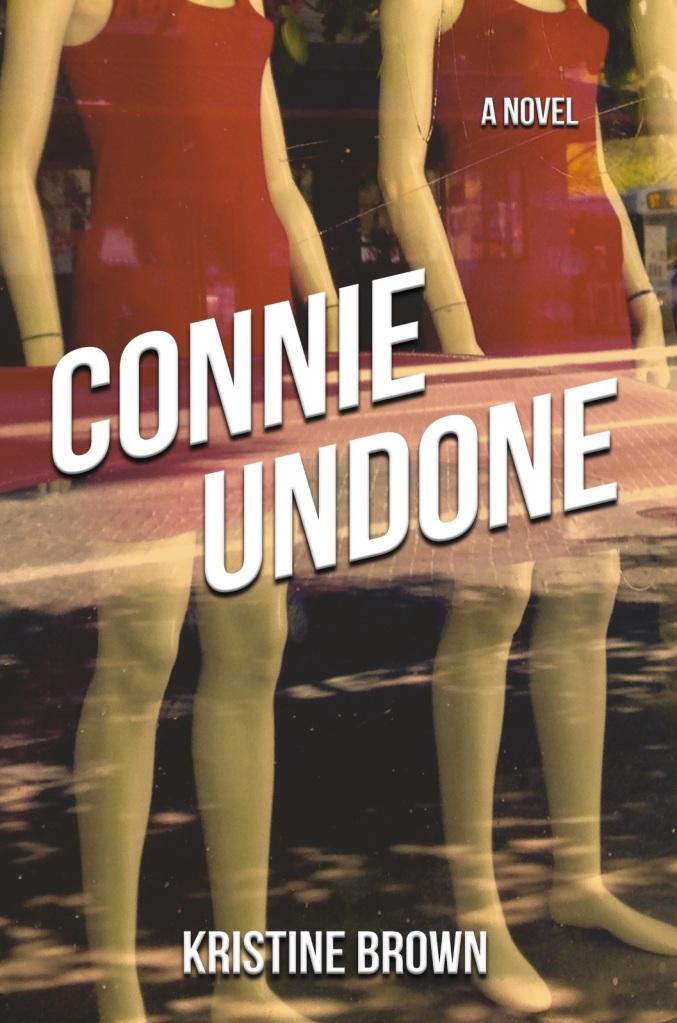 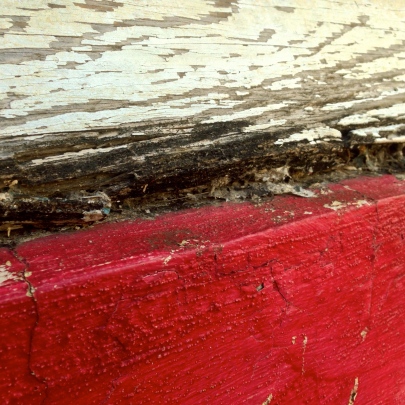 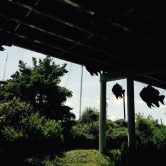 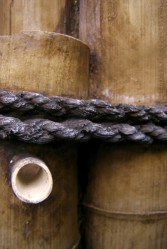 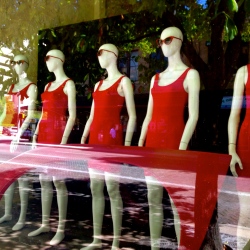 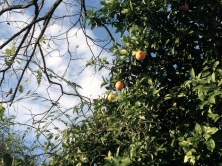 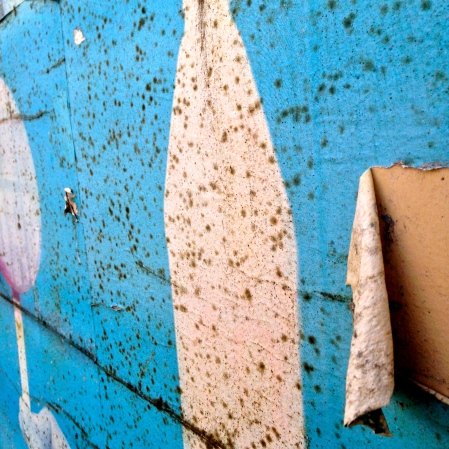 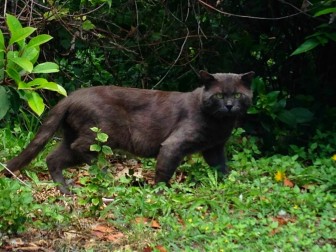 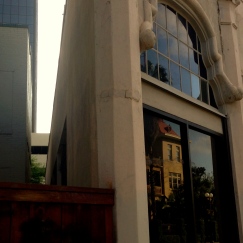 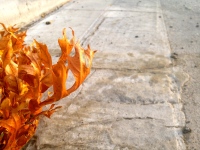 What we reap from bereavement may alleviate the pangs of loss and mortality itself. Knowledge expands with increasing rapidity, proliferating unprecedented advances. But even the savviest technologies may not be enough to spare us from an asteroid approaching earth. However, should some of us manage to survive its impact, we can gear our ingenuity towards respite and repair. Conversely, we may lose ourselves in greed, devising society’s demise through omission, selection, and an ultimate complacence. The dualism in the all-too-human capacity for nurturance and upheaval sears the conscience in James Nulick’s Haunted Girlfriend.

I do not typically read horror novels, or horror stories, and it was eye-opening to witness the overlay of literary poignancy with grotesque realities we often deny in favor of prettier things. Nulick couples contemporary contentions with the gravity of implication. The first story in his collection addresses capital punishment and the salience of compromise. Rather than having murderers repay their victims’ loved ones with their lives, society forces them to watch certain aspects of their treachery projected on a screen. This viewing proceeds in perpetuity, until the murderer dies a natural death. One may argue that this is crueler than an execution itself, and while it may seem an appropriate sort of retribution, the practice might contribute to an eventual desensitization to deeds that resulted in the murderers’ very incarceration. Elements of this piece are traced throughout the story collection, prodding us to contemplate the destruction of which we are capable, despite our well-meaning intentions to rectify perceived wrongs.

“Body by Drake” carves the animus of Haunted Girlfriend, submerging its audience in a chlorinated pool that rises in depth the further we swim. Headlines continue to occasionally touch upon Earth’s dwindling resources and human attempts to compensate for such. Food is produced in multitudes, but pounds upon pounds are wasted. It becomes questionable as to whether our systems lack resources, or if these resources are subjected to inefficient use and stagnant distribution. “Body by Drake” warns of the abuse of systems by systems themselves. Through the perceived loss of the planet, society tries to reclaim what it’s owed, albeit arbitrarily. People are compensated to “recycle” at an earlier age to assuage an overcrowded Earth. Compensation for this “recycling” varies from group to group, highlighting eugenics as a mechanism for public policy. Those who differ from the status quo are deemed “Ethnics,” but it is unclear as to what makes these individuals so different and thus, promptly recyclable. Nulick incorporates contemporary debate in his ever constricting dystopia. We can interpret the varied degrees of monetary compensation as a form of affirmative action, though these polices which target minority groups only marginalize, rather than empower them. To further appreciate Nulick’s social commentary, readers should first read the glossary attached to “Body by Drake.” Re-reading this glossary after ending the story only sharpens our understanding of possibilities we prefer not to acknowledge.

Haunted Girlfriend finds itself cradled in the aches of growing. “Peach” is one of those grittier reads that makes the unspeakable more of a tangible reality. Nulick’s delicate prose accentuates the trauma of disillusionment that comes with spiritual and physical violence. He paints his images with soft pastels, cradling our line of vision until we hit a charcoal boundary. The story as a whole is like a carefully upholstered futon, eventually perforated by insatiable moths. This hunger proceeds in its ravenous haunt throughout “Vinyl Hearted Boy,” a heart-wrenching pinnacle to its emotionally dizzying predecessors.

Nulick is a writer of emotional depth and acuity. His images, though provocative, diverge from the vulgar in that they echo in their horror. He juxtaposes the shocking with the ordinary, allowing us to visualize consequences that we may have laid the foundation for, however inadvertently. In the face of a diminishing planet, we strive to recover what we only think we’re entitled to, through flawed means and dogmas even asteroids fail to dismantle.

Haunted Girlfriend can be purchased directly from Expat Press, at https://expatpress.com/product/haunted-girlfriend-james-nulick/.