I’m losing my way, or at least I feel so as I trip over my own sore feet upon making contact with a man riding his bike. His baseball cap reads “CIA” and I find my mouth drying up for no logical reason. Tell me about something that is logical. Show me cubes of equal dimensions, the kind that makes iced coffee so aesthetically pleasing on some Italian stranger’s Instagram.

The scarlet crawls across my face, but I advise you to look at my fingers if you aim to make a connection between changes in color and dropping temperatures. My heater does the best it can, and I complain when I shouldn’t, but understand that coldness has always been foreign to me, and I don’t quite know what a heatwave is.

I wake up earlier and write more, about things that belong on a word processor and not on a sheet of pretty paper. That’s not to say I do not enjoy writing about visas, deportation, that Oakland warehouse fire, and Donald Trump. But getting paid for poetry sounds fun, and here I am again, losing my way, stating the obvious, while thinking of how to describe St. Augustine grass in a way that commands several people to care.

Thirty minutes out of the day are spent on pilates. I used to run, but now I cannot. The corkscrew remains my favorite move. The gray cat sits still, wrapped in my cardigan, while Tabby peeks out of the futon’s shadows. I finish the routine, open the cupboard, and grab the tin of tangerine rosemary tea. Still, I cannot shut up about how good it tastes, blended with milk and honey. It doesn’t hurt yet, to drink so much sugar. I don’t think I’ve had my first cavity.

I set aside books that take up space, but I remember too well that there stands a dumpster behind a nearby bookstore. It’s filled with books, and according to someone who claimed to organize the shelves, these are books that kids were actually paid for. Somehow, this saddens me.

I’m saddened by the leaves torn across the ground. Articles about men (boys?) piss me off, and I’m still congested, on my fourth cup of tangerine rosemary tea. Perhaps I need a nap. Need. That’s a loaded word. The gray cat wriggles out of the cardigan I love to wrap him in while two people near my doormat argue about whom that was so callously “played.”

One thought on “rosemary tangerine tea” 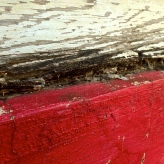 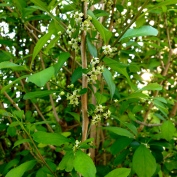 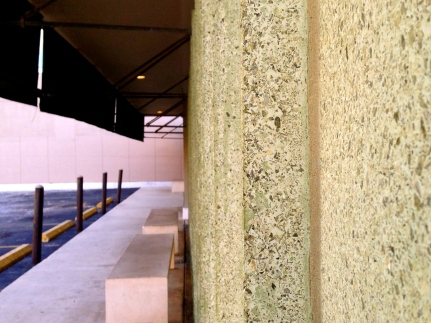 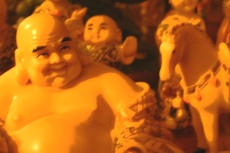 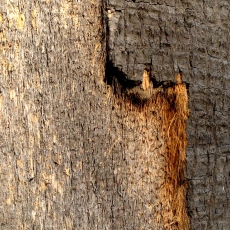 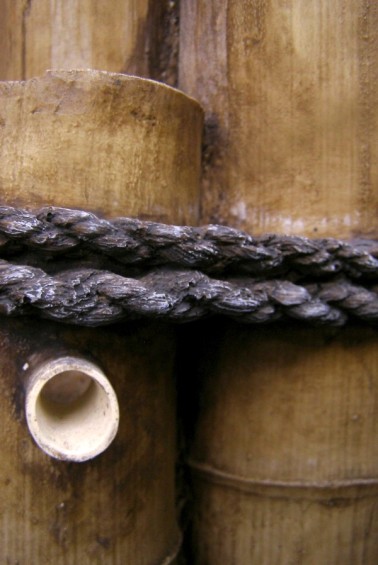 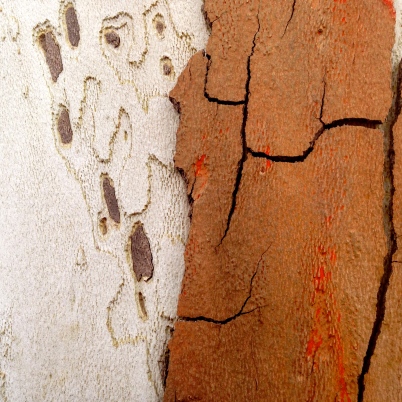 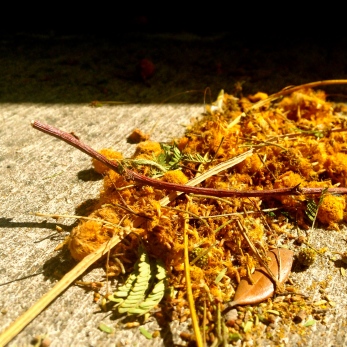 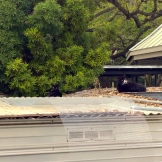 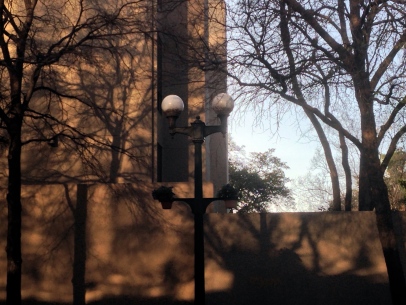 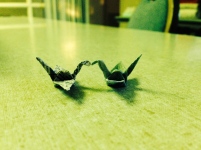 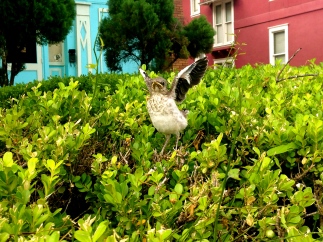 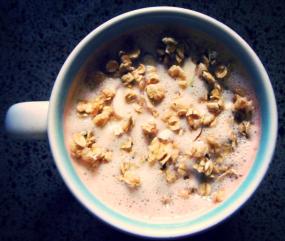 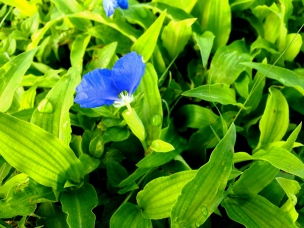 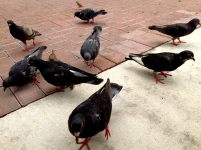 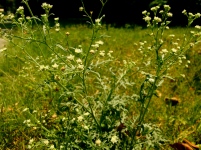 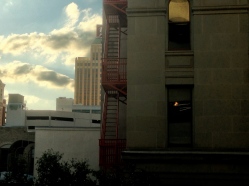 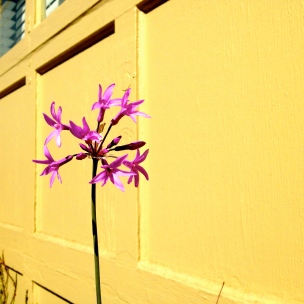