I look it up in the dictionary
because like many other words,
I’ve heard and used it so many times
that I’ve exhausted its meaning.

usually, I think of a mother
crying loudly at night, demanding
that you drive to the nearest rural convenience store
to fetch some Nyquil for her imagined flu.

or, the boss whose list of directives
lengthens like the phone calls in her office
with a daughter who never listens,
a daughter whose flaws you’re told of.

I will leave you alone,
to the extent that you knocked,
every three hours, several weeks
when I was busy too.

eventually, the adaptation will fail
and I will worry,
seeing you’re back in the air,
flying kites dampened by melodramatic poetry.

I show these to the friend
who compared me to a headless rooster,
the one who gently told me
that everyone has feelings.

a search result mentions domination,
excessive energy, insatiable want
that I’d say you exuded openly,
myself the one at your call.

the most gratifying experiences
you claim you’ve had
in shorthand, prose, and video
the same day you request.

and like the boss, you had a list
and because I am a fiend with pens,
checkmarks, planners, Post-its,
it irked me to see things undone.

so I unraveled the spool,
each time you rang
in every color available
as I wanted to give you the world.

naturally, the more time spent with you,
I gave away pieces of my world,
finding comfort in our pseudo-anonymity
in an arrangement we both thought fruitless.

in spite of the things you’d divulge
and dismiss as things you’d never say,
or fantasies you’ve been denied access to,
you remained fairly silent.

my cups of water had spilled
to where I couldn’t mop up the mess,
and as the room began to flood,
I gathered the voice to call out to you.

fumbling again towards failure
as impulsivity grabbed what grew
exactly at the root, obscuring the light of chance
before the battery could even charge.

the best definition I settled with
discussed the application of emotional force
and the exhaustion suffered by one struck
with yearnings and aches unprecedented.

2 thoughts on “what it means to be overbearing” 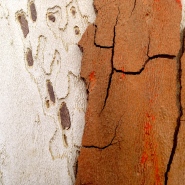 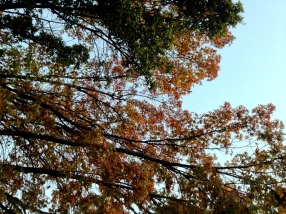 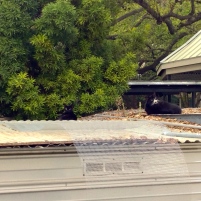 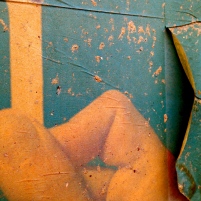 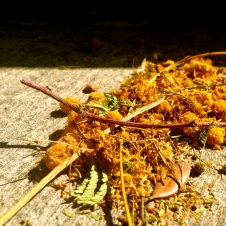 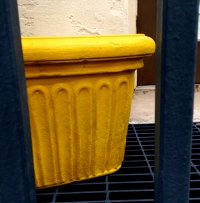 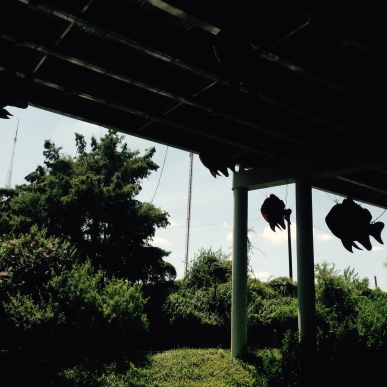 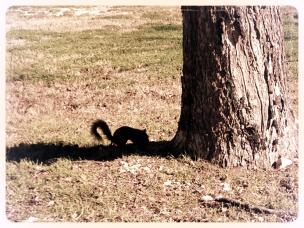